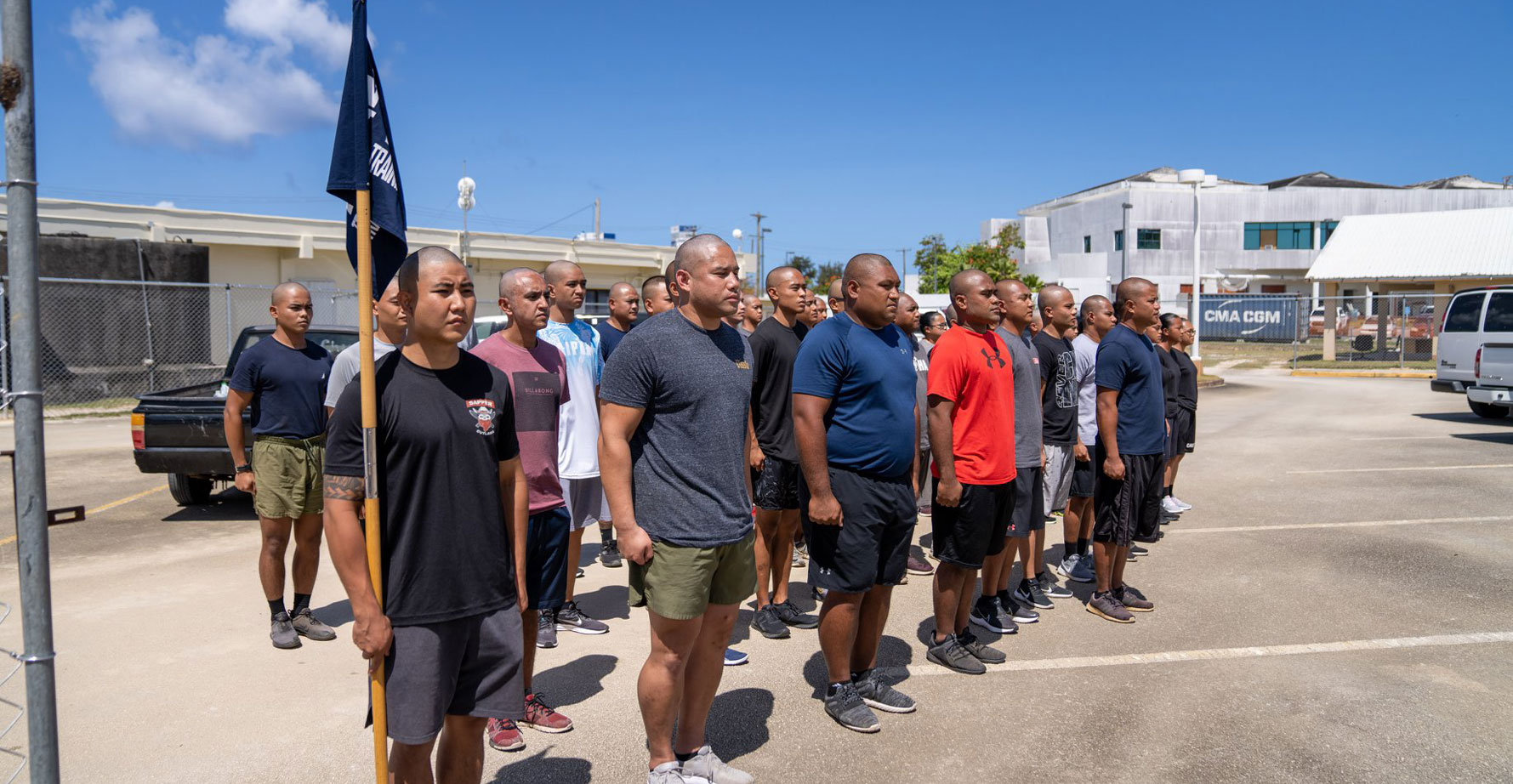 The Department of Public Safety’s 26th Police Academy Cycle attracted a large number of participants compared to the previous academy, with 43 police cadets and one Department of Corrections cadet.

According to DPS spokesperson Dre Pangelinan, the academy kicked off earlier this month and the 44 cadets are expected to graduate in late July or early August.

Pangelinan said the number of cadets for this cycle is significantly larger compared to the last academy that was held back in July 2019. The 25th cycle consisted of just 15 cadets and of that 15, only seven were DPS cadets and the rest were Alcohol Beverage and Tobacco Control cadets.

The academy, which will last between three to four months, expects its cadets to pass all required Northern Marianas College classes like English 101 and all other curriculum that has been planned and prepared by the academy staff firearms training and emergency vehicle operations.

In a statement from NMC, these cadets will be earning 40 college credits from the academy.

“The CNMI Department of Public Safety, in partnership with Northern Marianas College, recently launched the beginning of the 26th Police Academy Cycle with [44] new cadets. As part of their police academy training, the cadets will also be earning 40 college credits,” said NMC.

According to Saipan Tribune archives, the academy was originally looking to enroll just 21 cadets but the number has surpassed that goal significantly.

Cadets will participate in basic training on criminal and traffic laws, patrol/traffic investigative techniques, policies, and procedure, and must participate in class and field instruction.